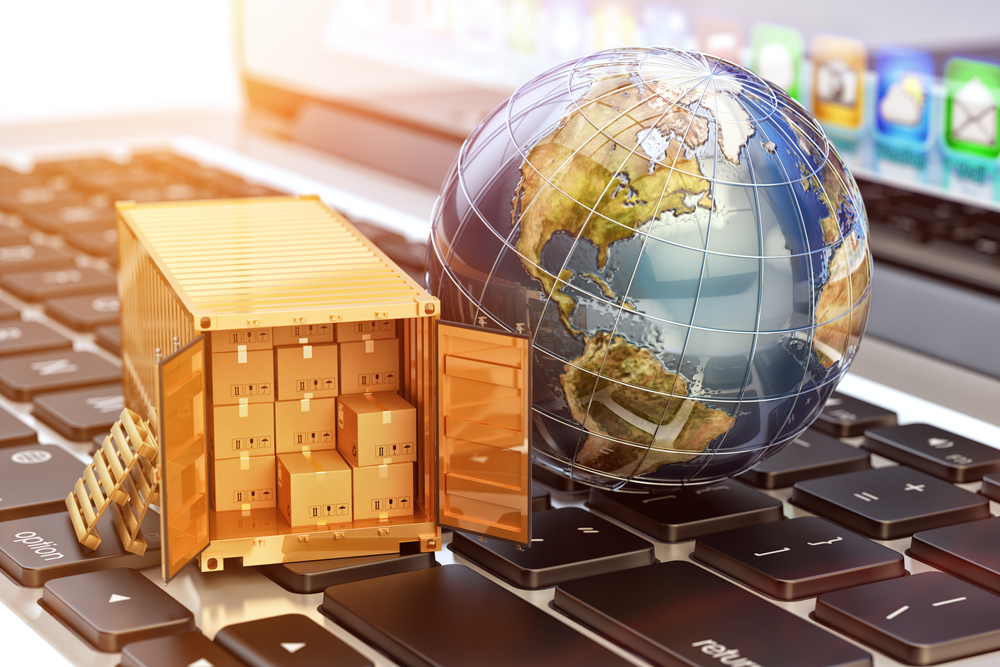 A federal grand jury just indicted a Las Vegas woman for attempting to skirt trade compliance regulations in hopes of exporting goods to Iran. The alleged actions are also a violation of the International Emergency Economic Powers Act and Iranian Transactions and Sanctions Regulations. If found guilty, the woman could face decades in prison and a $1 million fine.

The Customs & International Trade Law website reports that Tina Chen conspired with others to purchase goods in the U.S. and export them to Iran by diverting them through Hong Kong. Conspiracy charges against her are based on:

Chen allegedly worked with co-conspirators to identify fake end-users. For example, goods going to an Iranian university were said to be headed to a customer in Hong Kong.

Vigilant Global Trade Services is an Ohio company that provides comprehensive trade services to both importers and exporters. They say a complex system of classification and reporting is in place to help the federal government keep an eye on the flow of international goods. In this case, the system did exactly what it was intended to do.

Reporting and screening regulations require goods to be properly labeled after classification. When classification reveals the need to obtain a license, as was the case for Chen’s goods, nothing can be shipped until that license is obtained.

Additionally, Vigilant says that goods are normally screened before shipping. A proper screening would reveal goods being exported without proper licensing. Had Chen and her co-conspirators not intentionally mislabel their goods, screening would also have revealed she was attempting to export to a country currently being sanctioned by the U.S.

Why Countries Are Sanctioned

Iran is one of multiple countries now being sanctioned by the US. Sanction programs are administered by the Treasury Department’s Office of Foreign Assets Control (OFAC) with the goal of protecting national security and promoting U.S. foreign policy.

At the current time, the intelligence community views Iran as a global security threat. That alone is sufficient reason to keep that particular country on the sanctioned list.

In addition to foreign countries and regimes, sanctions can be targeted at:

If pressed, it is a safe bet that the U.S. intelligence community would claim Iranian sanctions are necessary due to the country’s connections to terrorism and nuclear proliferation. Whether or not Chen and her co-conspirators were assisting Iran on either front remains unclear. What is clear though is evidence suggesting the group violated global trade compliance regulations and will now pay the quite likely hefty price.

The fact that Chen is being charged with conspiracy indicates that officials believe she knew what she was doing and did it with purpose. That said, it is possible to inadvertently run afoul of export regulations just through ignorance. To avoid exporting goods to sanctioned countries, companies should:

Companies may bristle at the amount of regulation that governs imports and exports. But trade compliance regulations exist to ensure safety, integrity, and fair trade. And as Tina Chen and her co-conspirators discovered, the authorities do not take kindly to those who attempt to skirt the regulations in order to conduct illegal trade.

How Do I File For Unemployment Insurance?